These are the final 3 minutes of Hazrat Maulana Allah Yar Khan's final will that he recorded in the presence of senior companions of Silsila Naqshbandia Awaisia on 12 January, 1984, almost one month before his demise. The noise-reduced version clearly proves the following points:

1. Hazrat Maulana Allah Yar Khan (RA) appointed 4 Khalifas (deputies), out of which the names of 3 were announced. Hazrat Jee (RA) said that the fourth Khalifa would be appointed later on, after his training is complete. He names his 3 Khalifas and 5 more Majazeen in this last segment of his will.

2. Hazrat Jee (RA) clearly and repeatedly said that all the 4 of his Khalifas will have equal rights, and no one will be superior to the others. Hence the claim by any one of them that he is superior to the rest, or that others must get Faiz through him, stands nullified and rejected.

3. Hazrat Jee (RA) said that he was appointed 4 Khalifas because he was afraid and appehensive because of what Maulvi Sulaiman and Manzoor Hussain Shah had done previously. They had harmed the Silsila while following Satan, Hazrat Jee (RA) said. So, he was appointing 4 Khalifas so that if any one of them might falter, the other one will take over and keep the Silsila intact.

4. Hazrat Jee (RA) stresses upon his followers that if they have acquired Faiz from him, they must live like brothers and keep the Silsila together and united.

5. The Wasiyat clearly proves that Hazrat Maulana Allah Yar Khan (RA) is the Shaykh of Silsila Naqshbandia Awaisia. He has appointed 4 Khalifas with equal rights, and none of these 4 is Shaykh-e-Silsila. Hence, the addition of their own names by the 3 Khalifas to the esteemed Shajra Naqshbandia Awaisia is wrong. This also proves that the Shajra Mubarak posted on this website is true and correct.

Unfortunately, the 3 Khaleefas of Hazrat Jee (RA) could not succeed in living like brothers and keeping this great Silsila unified. One can only hope that Hazrat Jee's fourth Khalifa will once again unify the Silsila and strengthen it to remain intact until the emergence of Imam Mehdi (AS). 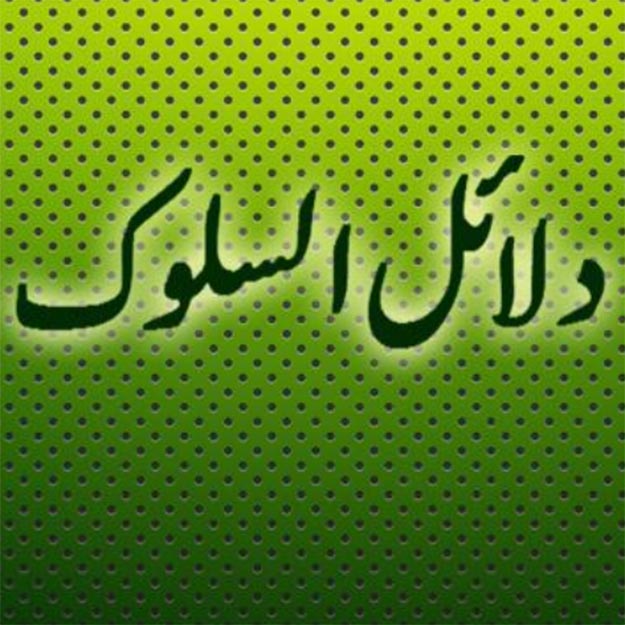